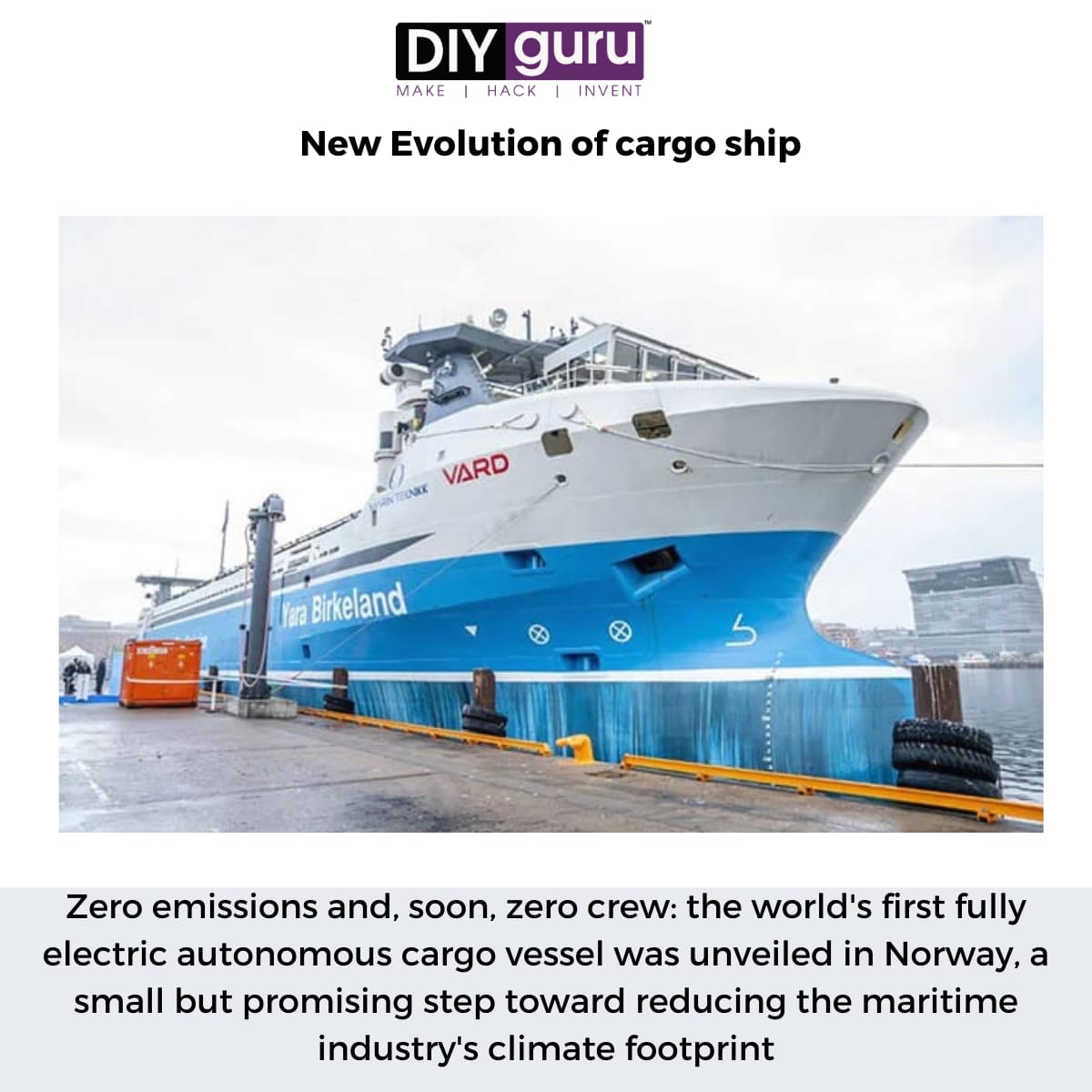 “No emission is the new crew idea that the world’s first fully electric autonomous cargo vessel was unveiled in Norway, a small but promising step toward reducing the maritime industry’s climate footprint”.

This will lead to the elimination of the thousands of the transports that nearly work near the port all over the year. This will also decrease the pollution that cause breathing issues for the humans.

“Quite a lot of the incidents happening on vessels are due to human error, because of fatigue for instance”. As in the 2021, mid-year there was the incident took place. The Suez Canal was blocked for six days after the grounding of Ever Given, a 20,000 TEUcontainer ship. The 400-metre-long (1,300 ft) vessel was buffeted by strong winds on the morning of 23 March, and ended up wedged across the waterway with its bow and stern stuck in the canal banks, blocking all traffic until it could be freed. Egyptian authorities said that “technical or human errors” may have also been involved.

As, to be fully implemented on the practical basis it will take lot of time for the marine industry. It’s not easy to convert the ships into the automated form. Autonomous navigation will require a new set of regulations that do not exist yet.

The maritime sector, which is responsible for almost three percent of all man-made emissions, aims to reduce its emissions by 40 per cent by 2030 and 50 per cent by 2050.

According the study conducted by the International Maritime Organization. International and domestic shipping and fishing combined, the industry emitted more than one billion tonnes of greenhouse gases in 2018.

Electricity has a ‘niche’ use for often short and stable routes, possibly on coastal and river transports. But it’s not well-adapted for long ocean crossings.

“Not only would (a vessel) need to be autonomous for long distances but you would also have to equip ports with battery chargers.